A computer is, in the end, a combination of various devices. Among them, you’ll probably get introduced to various input and output devices. We’re gonna discuss about output devices in detail in this one. It’s best to categorize them accordingly.

If you analyze the functionality of a particular device, it’s really easy to determine what kind of device it actually is. Allow me to help you out with that.

Before we get into the specific details, let’s talk about what an output device of a computer actually is.

Let’s make it simple. An output device is a piece of computer hardware that receives data from a computer and then converts or translates that data into another form entirely. Data can be transformed into forms such as audio, visual, textual form, and hard copies / printed documents even.

Difference Between Input and Output Devices

Remember, both these types of devices are examples of peripheral or auxiliary devices. 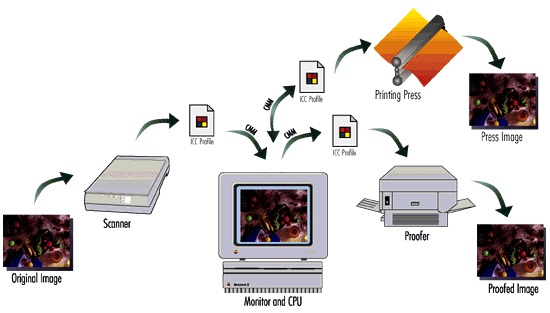 The monitor is a pretty common output device. So, let’s talk about an instance where you’re typing on a keyboard which is an input device that sends data to the computer. That data is then translated into a visual form in the monitor so you can see what you’re typing.

The monitor here is on the receiving end. It’s enabling you to see if you’ve given the proper input in the keyboard or not. The same goes for the microphone and speaker example that I talked about before.

You might come across a few devices that are considered as both input and output devices. Let’s look at a few examples.

If we’re talking about the categories output devices can be divided into, I’d mention four types.

Visual output devices translate data into visual elements that can be perceived through the eyes. Let’s talk about a few examples. 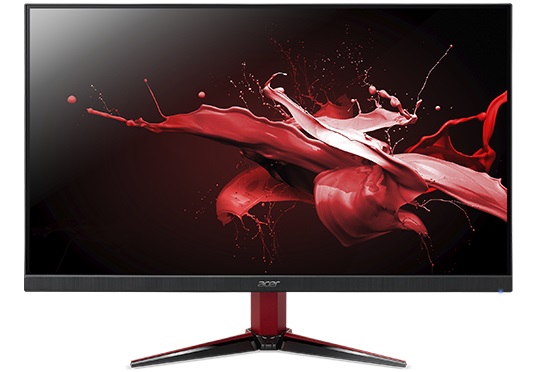 Monitors are one of the essential computer parts that we commonly encounter each day. These display devices take in data from a computer and display it on a screen so that human beings can interact with the data visually through a digital interface.

There are various types of monitors nowadays. LCD, LED, OLED, Plasma, and so on. Each of them is distinct, but they’re all visual output devices nevertheless.

This device does exactly what the name suggests. It projects visual images or videos produced by a computer to a wall or a particular screen. These devices are mainly used as a presentation method, to watch movies, or even as a teaching aid.

The key utility of projectors is that they can create a visual presentation to a large number of viewers. Projectors are usually connected to a computer or a laptop through VGA or HDMI cables. 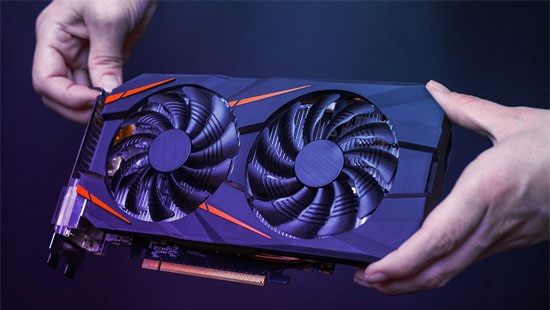 Pretty much like sound cards, video cards are expansion units that are attached to the motherboard. Modern video cards use the PCIe express slot to connect to motherboards. Every computer has a general display output method apart from the few recent Ryzen builds.

However, for a more detailed and hardware-intensive image processing and faster graphic output, video cards are a must. Modern-day gaming requires video cards to play at high resolutions and with better details. They can process both 2D and 3D images and are treated as separate units entirely.

The data output devices like the GPS create data output for the receiver that’s been generated from the sender’s computer. I’ll talk about this device in particular here.

The GPS is a radio-based navigation system. In this particular case, the sender broadcasts a signal to the satellites that in turn ping the sender their exact location. This is done by providing information like latitude and longitude.

These satellites use microwave signals to communicate to the GPS or Global positioning system. This makes it easy for us to get info about various locations, vehicle speed, and a lot of other pieces of data.

Well, in this type of output devices, you get a printed image or a hard copy as an output. Printers and braille readers are great examples of print output devices.

The task of a printer is pretty simple. It takes electronic data from a computer and converts it to printed text on a hard copy. Printers can be of various types, and some even can create colored images. Keep note, printers and plotters aren’t the same things. Plotters use writing tools to create vector graphics.

Braille readers are the devices that enable blind users to decipher various information on the screen through tangible means. By pushing up round pins on a flat surface, it allows human beings to decipher what’s currently written on the monitor screen.

Braille readers or braille displays come in different sizes. They are often attached to particular keyboards as well. Most of them generally use piezoelectric technology. It generates electricity by mechanical stress and creates bumps for a single line of texts at a time.

These devices create audio output for the users. These can be of different types and varieties. Let’s talk about the most common ones. 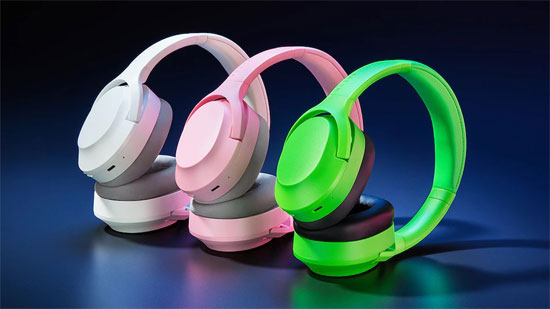 The purpose of headphones is to create audio output from the PC through two separate output devices for a single listener. Headphones are also known as earphones, don’t spread the sound within the area and keeps it limited to one user only.

Headphones can be both wired and wireless. Currently, you’ll find wireless earbuds that connect with the PC via Bluetooth. Even though this technology hasn’t been fully perfected, it’s become quite popular. Other than that, wired headphones offer different variants as well.

Audio experiences vary due to the quality of the headphones and, of course the format of the data that’s being translated into sound.

These devices transform the signal of the computer’s sound card and create audio. Speakers function with integrated amplifiers that vibrate at various frequencies depending on the data that’s being transferred.

Keep note that it will affect all the listeners within the vicinity and isn’t a single user device. Bluetooth functionality can be found in speakers as well. You can listen to music through not only the computer but Bluetooth-supported devices like smartphones too. 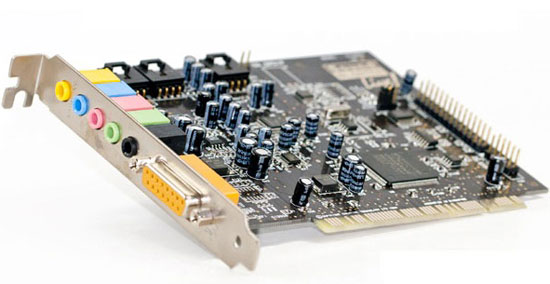 These devices control the output of the sound signals that get output devices like headphones and speakers to work. The sound card, too is an expansion device that’s generally connected to the MOBO, much like the GPU.

Now, if we talk about core necessities, computers can very well run without dedicated sound cards. But for a more immersive, high-quality experience in games, music, and movies, you just might want to have one.

SGD creates audio out of informative data that’s been transmitted by the computer. This is also known as a voice output communication aid.Its basic function is to create speech from texts. After typing a sentence and sending out the command, the SGD reads aloud the sentence.

You might be intrigued to know that the SGD was used by Stephen hawking. Due to his disability caused by ALS, this output device helped him to communicate.

There are a lot of output devices out there that operate in different ways. Some are of hybrid nature. As technology advances, these devices are growing in number. But I covered the basics that you’ll need to know about output devices as a whole.

Hope this article helped you in understanding the concept. See you until next time!

Hey, this is Brad. I'm a gamer and a PC hardware enthusiast. I write about PC hardware on xyologic.com to make things easier for you guys. I've been dealing with PC hardware for over a decade now, and I understand how much a good tip or a detailed review can help. Need some help? Feel free to comment on any post on the site.